Celebrating Theodosia Okoh, the woman who designed the Ghana Flag 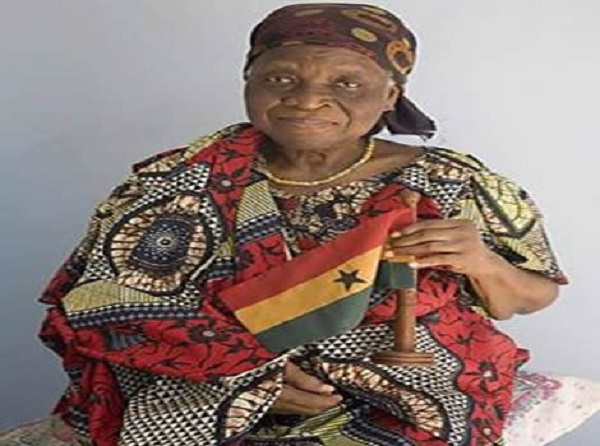 The contribution of the late Theodosia Salome Okoh to Ghana’s political, sporting and educational history is one that cannot be forgotten in a hurry.

Okoh was a Ghanaian stateswoman, sportswoman, teacher and artist who designed the national flag in 1957.

She played a leading role in the promotion of hockey in Ghana and for over 20 years, served as the first female chair and president of the Ghana Hockey Association and the Ghana Hockey Federation respectively.

Per a report by ghanaianmuseum.com, it was during her tenure that Ghana first qualified for both the Hockey World Cup and the Olympic Games.

Born Theodosia Salome Abena Kumea Asihene, she was the fourth of eight children of Very Reverend Emmanuel Victor Asihene, a former moderator of the Presbyterian Church of Ghana, and Madam Dora Asihene, both from Anum in the Asuogyaman District of Ghana’s Eastern Region.

According to her, she decided on “the three colours of red, gold and green because of the geography of Ghana. Ghana lies in the tropics and blessed with rich vegetation. The colour Gold was influenced by the mineral rich nature of our lands and Red commemorates those who died or worked for the country’s independence. Then the five-pointed lone star which is the symbol of African emancipation and unity in the struggle against colonialism….”

The Toronto based Nigerian Singer just released her new Single 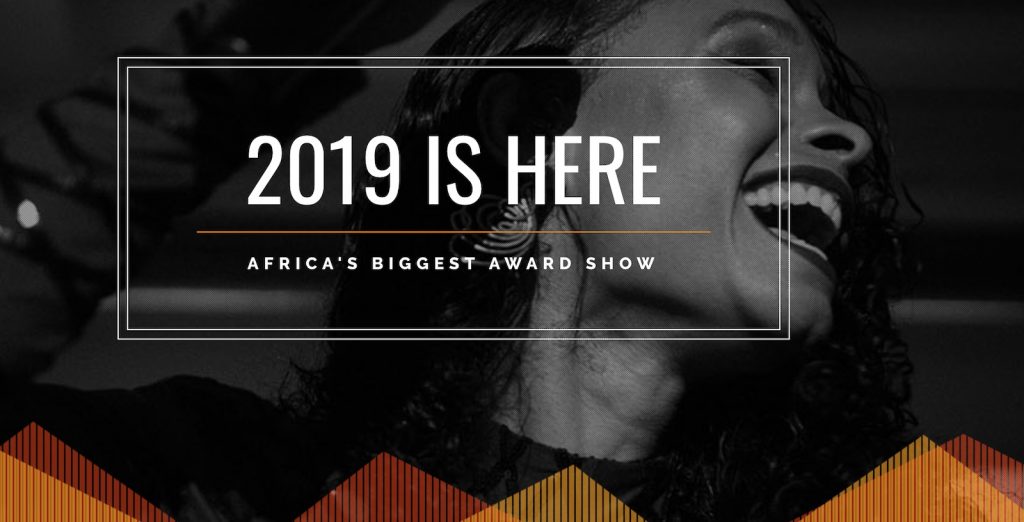 These are the Categories

The Ultimate Guide to Getting a Job After College 1859

What Do Models Eat at New York Fashion Week? 1643 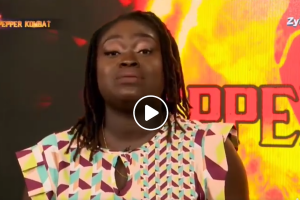 The Advantages and Disadvantages of Working from Home

Is Coffee Good for You? What It Does to Your Body and Brain

Best Moments From the Last Week That People Shared on Instagram

Professional and Amateur Photographer Works Submitted for Our Competition

Cool and Interesting Stuff That We Found on Facebook